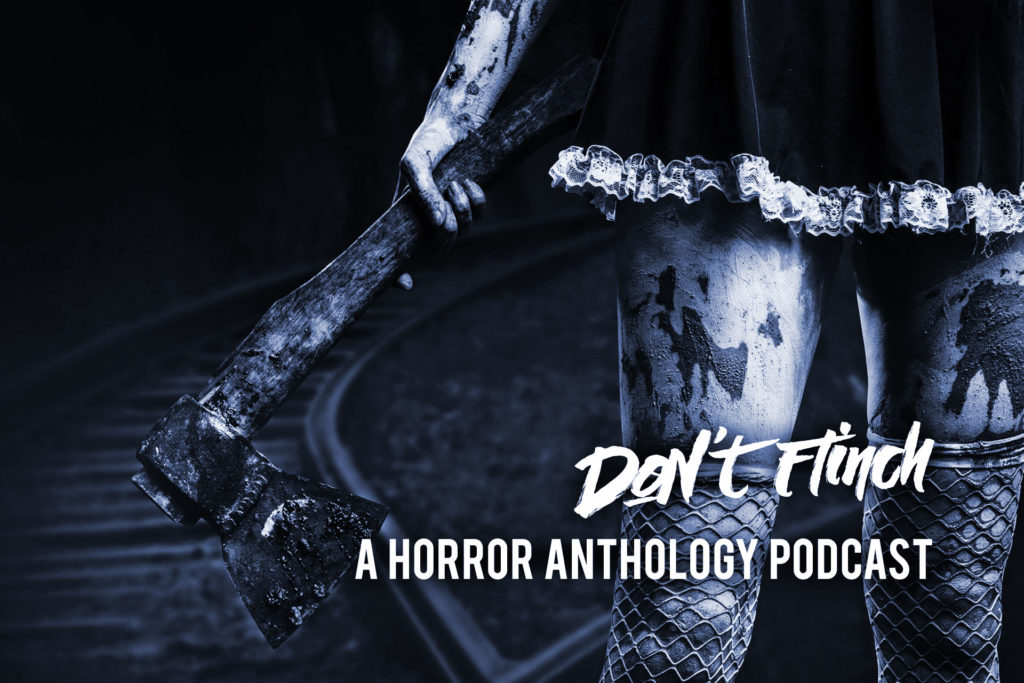 This Halloween I decided to revisit the Friday the 13th with the ultimate Jason, Kane Hodder. I co-hosted this episode with Josh Arnold.

Before I bring Jason back from the dead, I talk with my producer, Brad Shoemaker, about a new venture he is working on called the “Don’t Flinch” podcast. Think of it like the old 30s and 40s radio horror dramas. Here’s where you can participate.

Don’t Flinch is looking to raise funds to buy scripts, pay for voice talent, and some new equipment for sound design work. Their first episode is online now. We would love it if you had a few dollars you wanted to throw at this project to help Independent artists get their stories told.

If you’re the creative type and think you can write a good script, you can submit your script on the Don’t Flinch website.

Now back to Kane, the ultimate Jason Voorhees.

I am quick to admit I have never seen a Friday the 13th movie. However, that didn’t stop me from sitting down with the man, who many feel is the best actor to ever portray Jason Voorhees, Kane Hodder. For this episode I brought along my cohort and horror movie expert Josh Arnold to share his expertise.

Kane’s story is compelling, from a childhood where his teen years were spent on the Marshall Islands in the South Pacific. Then becoming a stuntman in Hollywood and working on shows like Wonder Woman, The Incredible Hulk, Dukes of Hazard and too many movies to list. (Safe to say if a movie had action in it, Kane was one of the stuntmen.)

Early in his stunt career he suffered a major burn injury over 50% of his body which had an incredible impact on his life. He now does work with burn centers across the country to help others. And of course, his path would eventually lead to acting. Fans don’t worry we do talk horror and movies and his run in the successful Friday the 13th Series. (This is where I start getting scared….)
He also touches on other famous “killers” he has played. And recently Kane was asked to reprise his role as Jason for the Friday the 13 video game. It’s a fascinating process to do motion capture for a game. And lets not forget he is also a part of a paranormal group called The Hollywood Ghost Hunters. Does he really believe in ghosts? We not only find out the answer to that question but also to what scares him. And learn about his latest film, a horror comedy, called “An Accidental Zombie (Named Ted)”. The premise of which is quite funny if not a bit unsettling for a horror novice like me.

I started out scared of Jason and ended up in awe of Kane! Enjoy!

To find out more about Kane Hodder go to: KaneHodderKills.com or HollywoodGhostHunters.com and don’t forget to check out his documentary:

To Hell and Back: The Kane Hodder Story 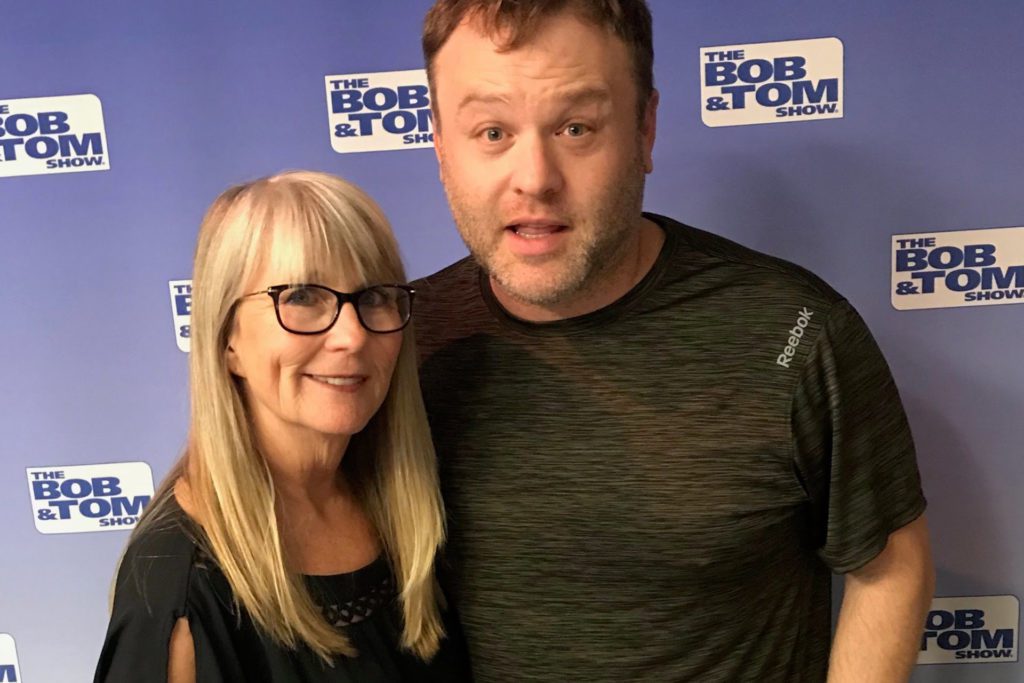 Frank Caliendo: The Master of Voices Finds His Own

You are no doubt familiar with comedian Frank Caliendo’s work. You have seen him on the Fox Network, Mad TV, Fox NFL Sunday, Frank TV on TBS and more. His... 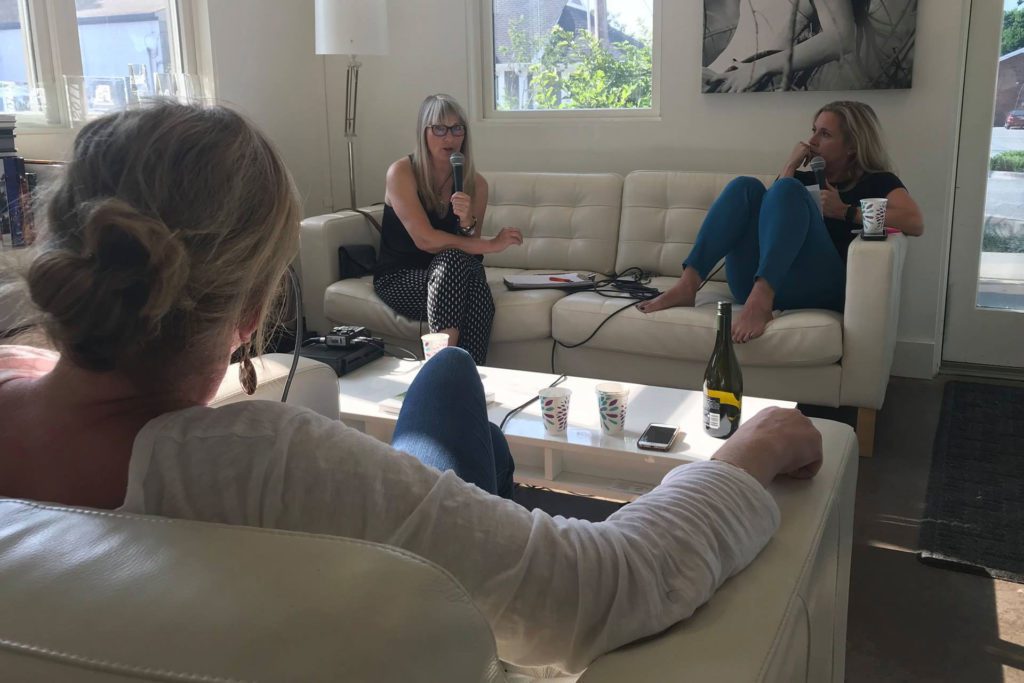 Not sure why I gave this show the Summer Lovin’ title, except it was a summer night and Britt, Tiffany and I tackled all kinds of topics including love. All...

Please rate the show and